Apana Dham-Apana Kaam-Apana-Name Yojna 2022: Under the Deendayal Upadhyaya Teerth Yatra Yojana, the Government of Rajasthan has brought Apna Dham Apna Kaam Apna Naam scheme. Under this scheme, the elderly will be made to travel. Apana Dham-Apana Kaam-Apana-Name Yojna: has been started by Devasthan Department, Rajasthan. This scheme was started in the year 2008.

This scheme has been started to revive the symbols of religious faith in the traditional way or say that the main objective of this scheme is to renovate the vacant lands / unusable properties of temples by getting them rebuilt or rebuilt by public participation. or to make cultural use/consumption-worthy. In this article, we will tell about the Apna Dham-Apna Kaam-Apna Naam scheme in detail, so read this article till the end.

The main objective of this scheme of the Devasthan Department is to make religious/social or cultural use/consumption-usable by getting renovated or reconstructed with public participation on vacant lands/useless properties of temples so that that land can be utilized properly.

Information to be filled in the application

B. Property applied for

C. offer in the property applied for

To apply friends, you have to go to the website given here http://devasthan.rajasthan.gov.in. 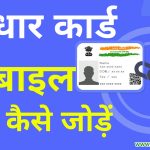 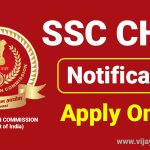 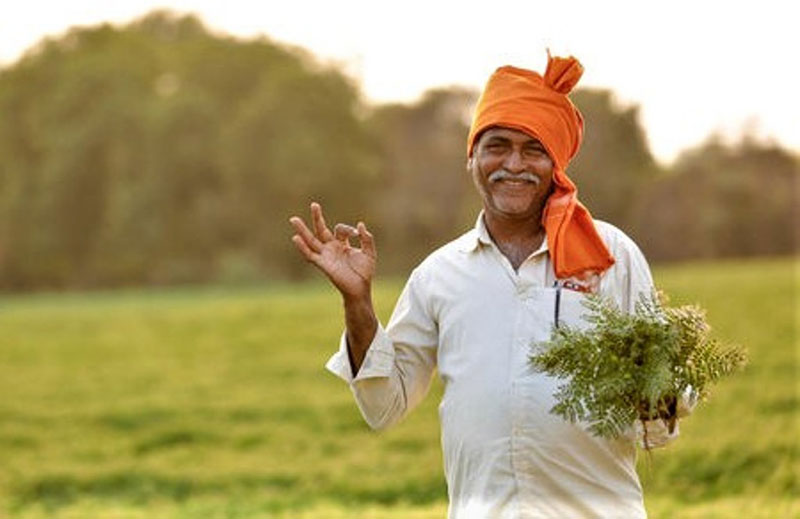