One Nation One Registration: Taking the initiative towards land reform, the government has made important provisions in the general budget. This provision will prove to be very effective in controlling the increasing number of land-related disputes in the states. The central government is preparing to issue a unique registration number for land under the ‘One Nation One Registration Programme’. In Budget 2022-23, Finance Minister Nirmala Sitharaman said that now a digital record of the land will also be kept. For this, IP-based technology will be used. Digital records will be kept with the help of land papers. Nirmala Sitharaman has said that the government has set a target of digitization of land records across the country by March 2023. Also Read.. land record jharbhoomi Jharkhand

Finance Minister Nirmala Sitharaman said that with this, a separate identity of land will be determined in both urban and rural places. The provision of ‘One Nation-One Registration’ will be implemented across the country to deal with unexplainable puzzles like land-related disputes and fake bonds. The states have also agreed to this. In this direction, the National Generic Document Registration System (NGDRS) will be linked with special software.

Computerization of land records has been done in most of the states of the country. They will now be linked to Information Technology (IT). For this, people will also be made aware of digitization. The government is alert about the imperative of the effective use of land resources. States are being prepared for this. In the first phase, the land records of the states are being digitized which is almost in the final stage.

According to the data released by the ministry, there are a total of 6.58 lakh villages in the country, out of which the land of 5.98 lakh villages has been computerized. This process is nearing completion in the states. After digitization, land can be viewed online from anywhere. This was extremely necessary to avoid incidents of the sale of one land to several persons in the absence of proper documents. The ownership of the respective land can also be checked before getting the benama done through digitization.

There will be many benefits of keeping digital land records. It will be distributed under the 3C formula, which will benefit everyone. Among these, the common people will benefit greatly from the Central of Records, Collection of Records, Convenience of Records. A 14-digit ULPIN number ie Unique Number will be issued for your land. It can also be called the Aadhaar number of the land.

Full details of land will be available on one click

There will be no problem in buying and selling

There will be no problem in the purchase and sale of land through the ULPIN number. The complete details of the buyer and seller of the land will be in front of everyone. In the future, if that land is also divided, then the Aadhaar number of that land will also be different. By having a digital record, first of all, information about the actual condition of the land will be available. Ground metering will be done by drone cameras, in which the margin of error will be negligible. By having a digital record, any person will be able to get information about his land by going to the Common Service Center of his city.

Aadhar number will change after the distribution of land

If the land is divided, then its Aadhaar number will be different. If the digital record of land will be ready, then it will be easy to see the record of anyone’s land. The measurement of land will be done by a drone camera, due to which the scope of error will be negligible.

Drone will measure the ground

Let us tell you that through the One Nation One Registration Program, the government is preparing to measure the land with the help of drones. In this, there will be a land calculation from the drone. There will be no chance of any mistake due to this. After this, this measurement will be made available on the government digital portal. 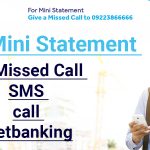 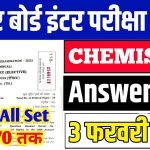 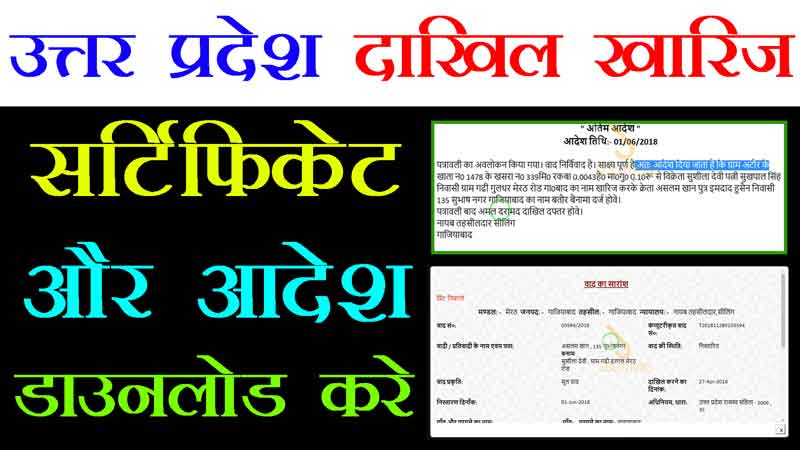 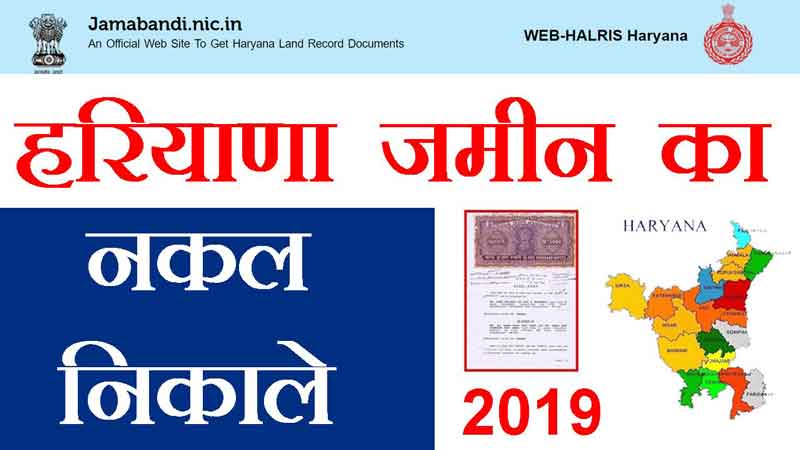 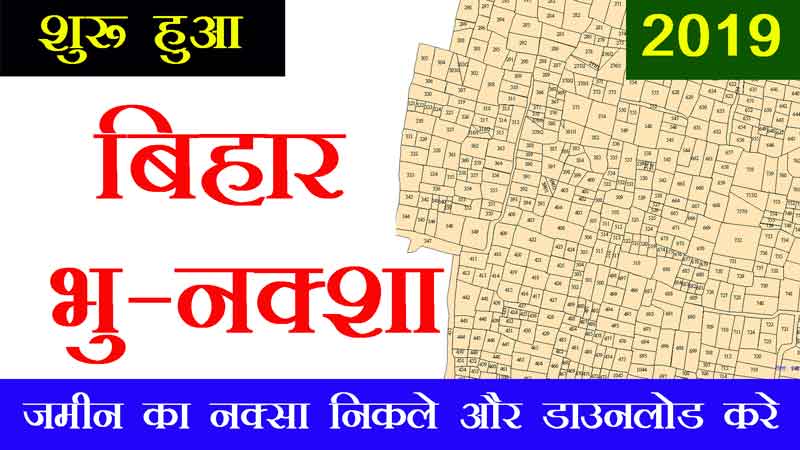 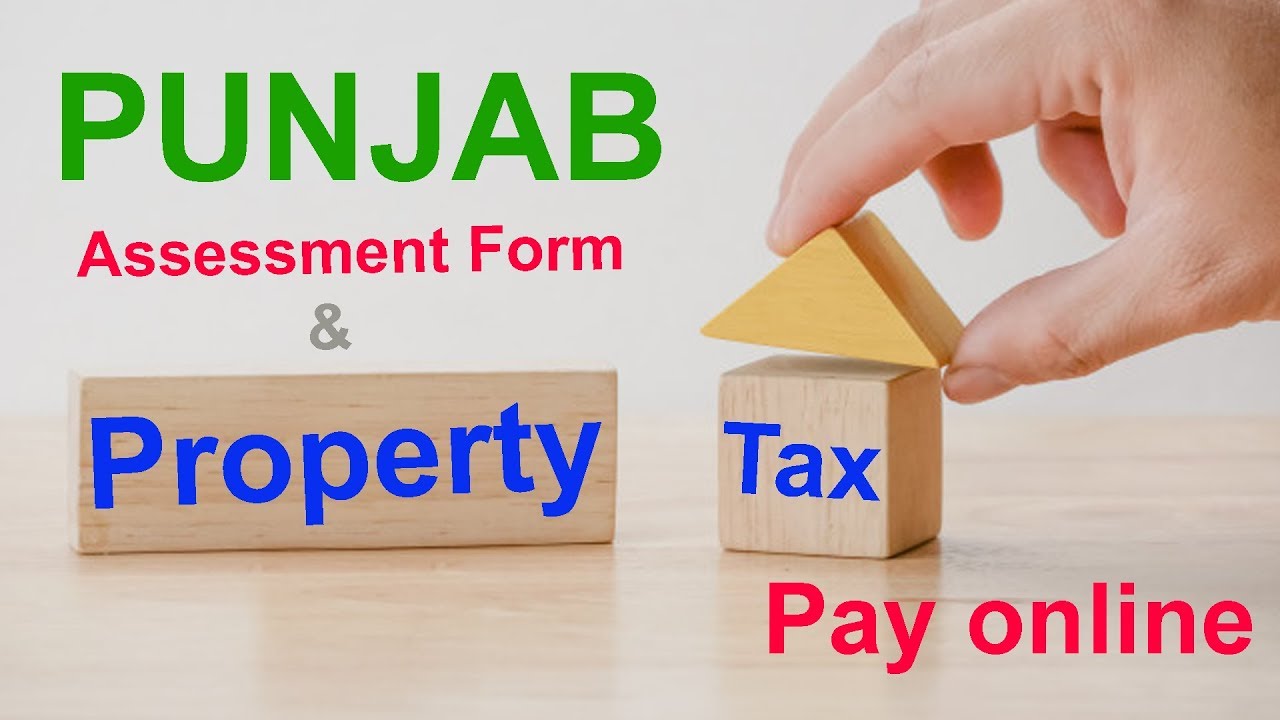 19/03/2022
AdBlock Detected
Our site is an advertising-supported site. Please whitelist to support our site.
Okay, I'll Whitelist
Welcome Back!